By WashimJanuary 14, 2023No Comments3 Mins Read 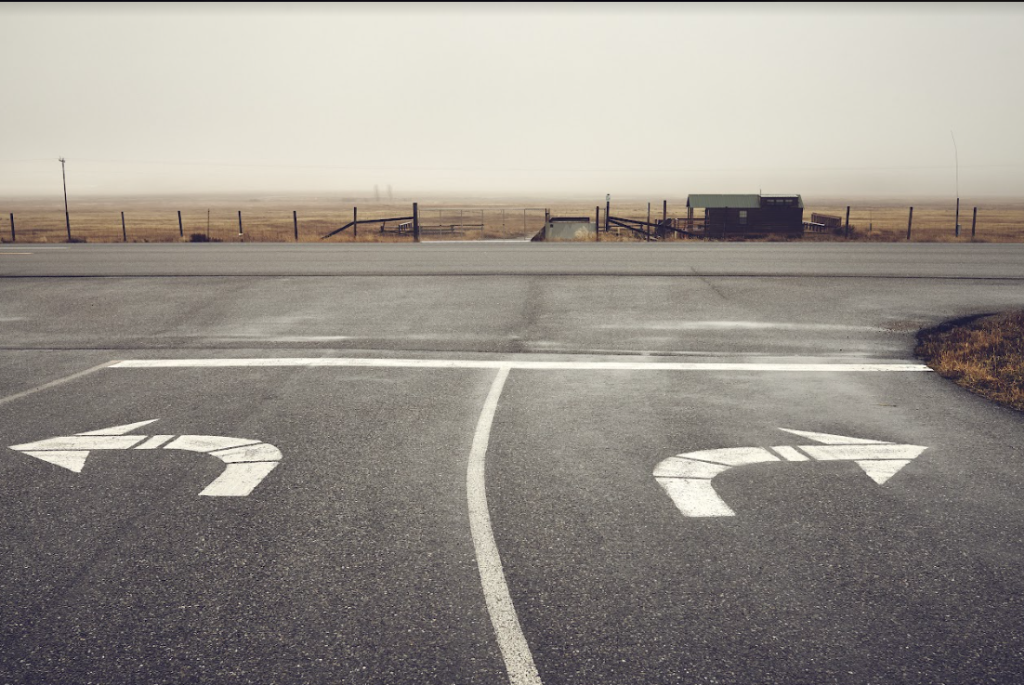 What is it called when you drive the wrong way?

Driving the wrong way on the street or highway is dangerous and reckless. It often causes collisions with oncoming traffic, sometimes leading to severe injuries and fatalities. Driving against the flow of traffic is referred to as wrong-way driving or traveling against traffic. It often happens due to driver distraction, unfamiliar roads, or impaired driving. Wrong-way drivers create a hazard for all other vehicles on the road and are considered highly irresponsible and careless by law enforcement everywhere. Many states have increased penalties for wrong-way driving to mitigate wrong-way accidents, including suspension or revocation of licenses and hefty fines.

What should you do if another driver approaches you in the wrong direction?

Dealing with another driver approaching you in the wrong direction can be daunting. The best thing you can do is to remain calm and alert. Keep an eye on the other driver; if they appear lost or confused, slow down and make yourself visible to them using your headlights. Try not to trigger sudden movements that could startle them or cause them to make a wrong turn or hasty decision. If needed, try communication through hand signals or flashing your lights. If all else fails, it may be best to use the shoulder of the road until the other driver has passed by, but this should only be done with great caution.

Who has the first right of way when two vehicles from different directions approach an intersection?

When two vehicles approach an intersection from different directions, it can be challenging to determine who has the right of way. However, by following local traffic laws, drivers can communicate with one another to avoid dangerous scenarios. Generally speaking, if the vehicles come to an intersection simultaneously and there is no stop sign or traffic light governing it, the vehicle on the left should yield to the vehicle on the right. If one of the drivers is turning at an intersection with no yield sign, they must allow any approaching vehicles to go first. In addition, pedestrians and cyclists are prioritized over both cars in this situation. Both drivers need to slow down when crossing intersections against each other and keep an eye out for anyone who may try to cross ahead of them. Knowing and observing these rules of etiquette helps us navigate intersections safely without putting anyone in harm’s way.

Is reversing driver always at fault?

Drivers who choose to reverse their vehicles can often find themselves in tricky situations. If an accident occurs when a driver reverses, it can be challenging to determine who is at fault and what caused the incident. Generally, it is the responsibility of the reversing driver to look behind them and check for any obstacles before taking action, meaning that they are usually held accountable if something goes wrong. However, there are some occasions when other drivers or external factors have contributed to the accident, making attributing blame more complex. Therefore, it is vital to consider all potential elements before deciding who is ultimately responsible.