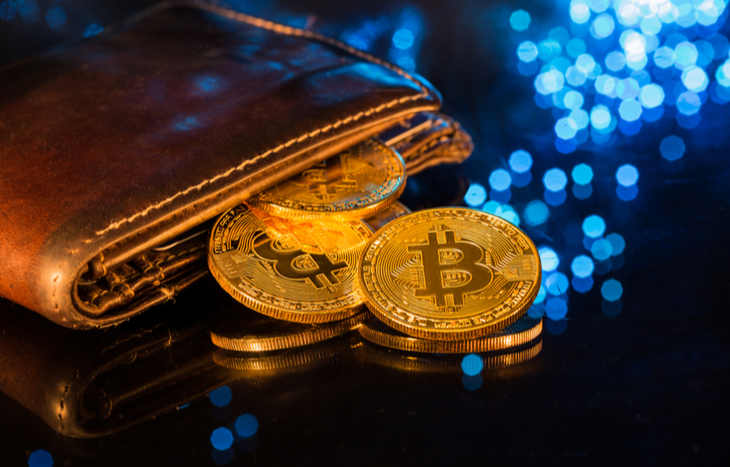 Traditional wallets are small cases that fold easily for storing paper money, credit cards, and other flat objects. Despite the fact that many conceive of a cryptocurrency wallet as having almost the same characteristics as a traditional wallet, it actually functions very differently.

In reality, your Bitcoin wallet is a tool that sends, receives, and manages the Bitcoins assigned to addresses by interacting with the BitcoinSV blockchain. Transferring bitcoins from one address to another happens when a person sends them.

The identity of the owner of some wallets isn’t linked to the wallet itself. The BitcoinSV blockchain permanently stores all transactions made on the wallet. Several ways can be used to trace the data, such as wallet addresses, to an individual.

A crypto wallet: how does it work?

Public and private keys are stored in the crypto wallet which interacts with the BitcoinSV network. Using the public and private keys, an alphanumeric identifier is generated. Addresses refer to specific locations on the blockchain, which is why they are commonly known as “addresses”. In order to transact using Bitcoin, one party gives the other this address.

Public addresses must be owned by the private key stored. A bitcoin transaction can only be completed if the private key matches the public key. On the Bitcoin (SV) blockchain, the transaction is signed by the sender. When that happens, the sender’s balance decreases, and the receiver’s increases. In order not to lose Bitcoin, private keys must never be disclosed.

Among the popular crypto wallets, which is the most common?

In most cases, crypto wallets are software-based and are available in many formats, including desktop, mobile, and web. Due to the fact that software-based wallets can be accessed over the internet, they are convenient and more comfortable to utilize.

How to Protect Your Bitcoin Wallet

In addition to their software-based counterparts, offline hardware wallets provide more security than their online equivalents. A hardware wallet also called a cold wallet, is a physical electronic device that generates public and private keys using a random number generator (RNG). This device stores the keys.

As the name implies, paper wallets are printed out on a piece of paper and are the most secure and least popular way to store cryptocurrency. They are generated by a software program. After printing the keys, a QR code is printed along with them and the keys are kept offline. Owners who lose their documents also lose access to their funds.

Paper wallets are easy to use. Wallets display a public address where funds are transferred. A user can, alternatively, use a software wallet to withdraw or spend currency. A paper wallet can be scanned using the QR code or manually entered by entering the private keys.

The major limitation of paper wallets is that they can only be used to send full amounts of funds, not partial amounts. In the case where the paper wallet private key is imported into a desktop wallet and part of the funds are spent, the remaining funds will be sent from an address generated automatically by the Bitcoin protocol called the “change address”. The user will likely lose their funds if they do not change the address manually to one they control.

Bitcoin Wallets: Choosing the Right One

The pros and cons of the many options available on the market today have been analyzed. These options all have distinct advantages and disadvantages. Security is the priority for some, while accessibility is the priority for others. No one wallet is suitable for everyone. It’s important to back up cryptocurrency wallets carefully because losing access can be very expensive.

The best cryptocurrency wallet depends on how you plan to use it, so think about that before choosing one.

At the end of the day, everyone’s needs are different, such as how many Bitcoins they have, how frequently they plan to exchange crypto, how much privacy and security they would like, and so on. Additionally, users can combine different wallet options according to their preferences. The method used to move funds into the wallet requires research and consideration.

The advantages of picking up English for academic purposes programs